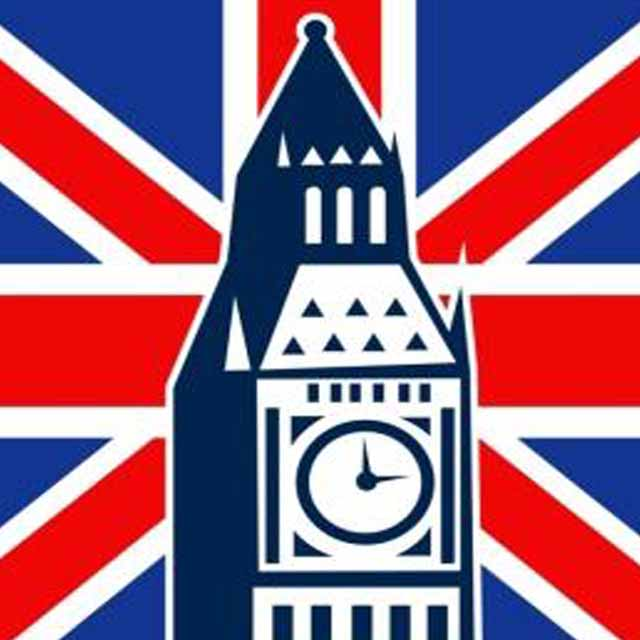 I don't agree that Putin is another Hitler, though Prince Charles has historical accuracy in the simile.

Putin not gone so far as to actually invade Ukraine, assuming we discount Crimea which if you look at the map is a small bit at the bottom with lots of coast which regarded itself as Russian rather than Ukrainian anyway and which voted to join Russia by a pretty convincing majority.

Instead Putin has been seeking to exert influence with a few local pro-Russian supporters doubtless funded and supplemented by some unofficial Russian forces. It can be argued, and the Russians would maintain this is indeed the case, that the West started the whole thing off when it sent in its own agents provocateurs from the West, to stir up the locals in the Western half of Ukraine (the pro West half) in a Revolution against the pro-Russian president of Ukraine. He was duly toppled and you are left with a split between the pro Europe West of Ukraine and the pro Russian East of Ukraine.

So the West has been playing the same game - though you won't read about that so much in our press. The best you can say is that both sides are no different from each other in their tactics and the backers of each side are just seeing how far they can go in increasing their respective spheres of influence.

As far as Russia is concerned NATO has crept ever eastward, with former Russian countries all joining the EU. So their national pride is taking a bit of a hit and now Putin is playing up to that and stimulating patriotic pride. But he has to be careful how far he can take it as he cannot follow through.

The political leaders in the West are not fools and all realise that Putin is merely doing a bit of pseudo warmongering and flag waving to take attention away from the poor economic conditions at home, which is the real problem as their economy is doing badly now. This is probably why the West have gone down the economic sanctions route, even though our own conservative press believes this is a weak response. Actually it compounds the problem Putin is trying to direct attention away from - as Clinton said, "It's the economy, stupid!"

A bit of pride and nationalism raises morale at home. But it also fosters an intolerant society, backward in terms of racial relations and attitudes to freedom of speech and tolerance of minorities - e.g. anti-gays and anyone not fitting the proud nationalist Russian macho image (which Putin encourages with his own macho photo-shoots). The Americans are no better, with their stupid macho attitude in Afghanistan and Iraq - witness Bush's flag waving "Mission Accomplished" - when it was far from that as the continuing mess in Iraq demonstrates.

Putin also seems of late to be backing off, probably because the economic sanctions on top of an already troubled economy are not helping matters.

The next nuclear bomb to go off will have Al Quaeda or some Muslim lot behind it. Or maybe it will be a war between Iran and Israel. The big powers should concern themselves far more with the threat from religious idiots. A muslim suicide bomber will be far happier dying in a nuclear explosion from some small suitcase nuclear device than dying in the explosion from a few pounds of C4 - which will only kill off a dozen or so.

While conventional armies do act as a deterrent for the big powers, the real enemy was developed hundreds of years ago, in the Crusades. No conventional army will ever defeat backward religious extremists and we are stupid enough to assume they are reasonable, let them into this country, and now they are preaching their nonsense in our schools. Birmingham we will discover is only the tip of the iceberg - and Gove was trying to cover it up until the Home Secretary pushed the point, no doubt the Home Office, concerned with security, was anxious about home grown terrorists.

The real enemy is already in our midst and we are too stupid to see it.

Returning to the minor affair of the Ukraine (minor by comparison to the real problems we have with the religious nutters) the Russian's viewpoint - maybe manipulated to some extent but also based on historical fact - is that Ukraine was part of Russia until quite recently, when Stalin gave it away.

Crimea always regarded itself as Russian which is why it voted to re-join Russia.

The rest of the conflict is down to a split between the Russian speakers (aka the separatists) in the East of Ukraine and the pro-Western nationalists in the West. This does lend itself to an eventual split in the country much as other countries have divided or devolved over the years.